The history of Rocky Bayou Christian school began in 1973 when God revealed to Harold and Joyce Thomas and Bob and Katherine Grete that they were to establish a Christian school in Northwest Florida that would teach that parents are responsible for the education of their children, and that God commands Christian parents to provide their children with an education based upon biblical principles.

That first year in, 22 students from three year old Kindergarten through sixth grade had a Christ-centered education at Rocky Bayou Christian School.  By 1983, RBCS had grown to 44 faculty and 365 students.  Buildings became operational, athletic opportunities developed, and fine arts programs took shape. The beginning of the RBCS Special Services program, which would eventually flourish into a full service National Institute of Learning Development model program for grades K-12, started to grow.  In 1988, four local churches took control of the school’s assets and formed the Northwest Florida Christian Education Association (NFCEA), which is still doing business as RBCS today. 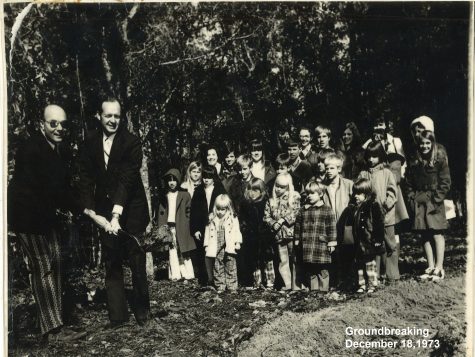 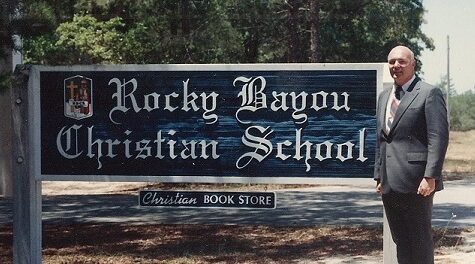 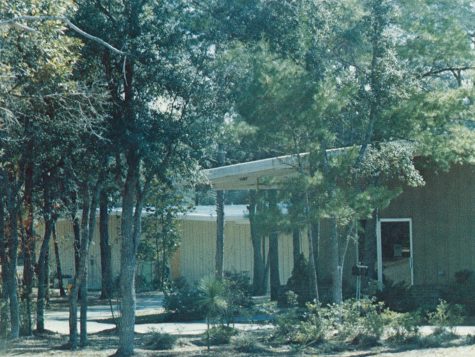 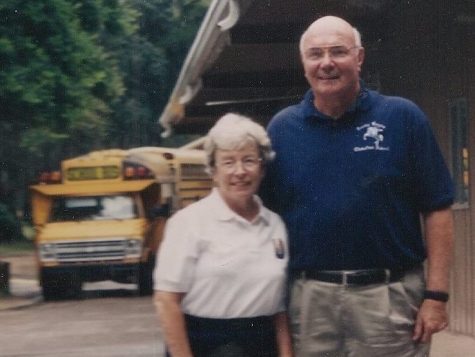 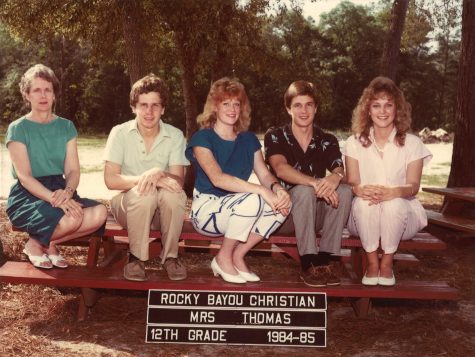 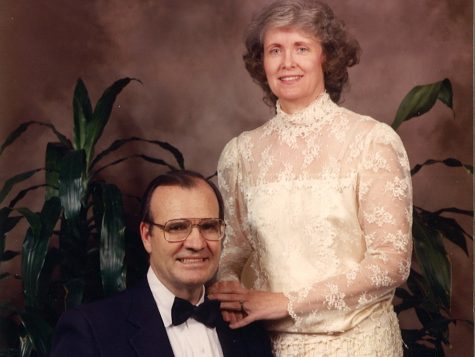 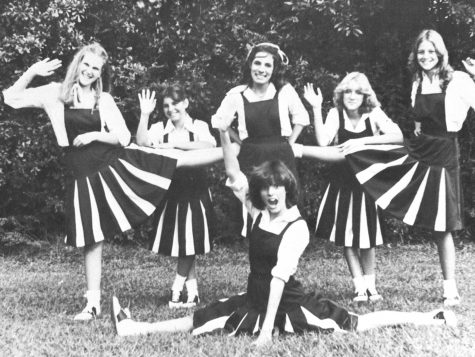 In 2017, RBCS saw the addition of a Crestview campus serving students K4-5th grade housed in the facilities of Central Baptist Church.  As of this year, more than 750 students enjoy the opportunities that Rocky offers, including a fully integrated biblical worldview, varied sports and fine arts options, personalized academics, and homeschool and international student programs. Currently, plans are underway for the improvement and growth of all campuses as Rocky Bayou Christian School continues to deliver on its mission.